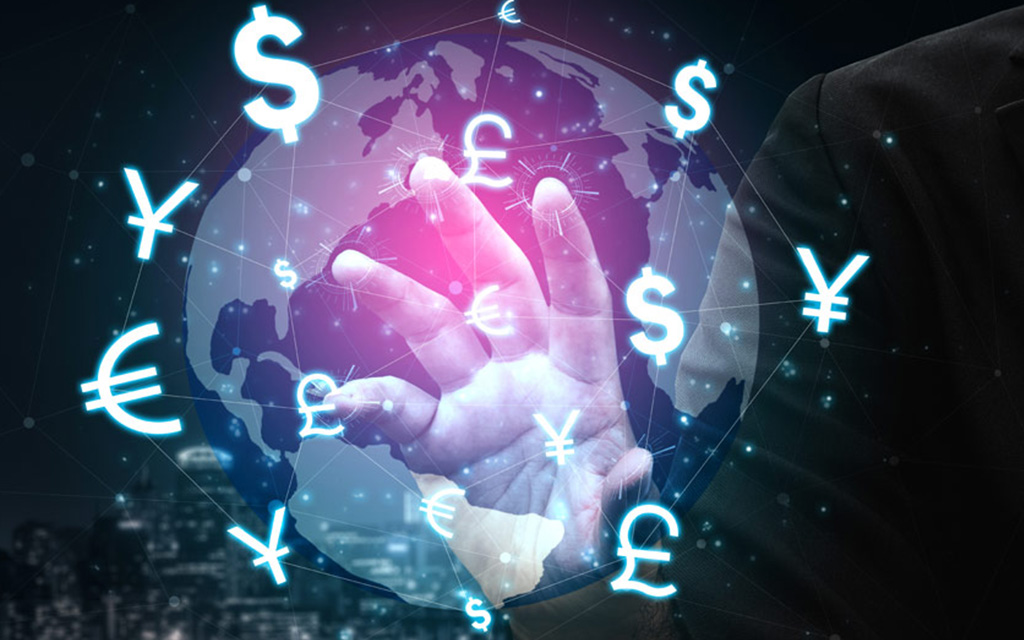 11 Jun 2021 — This week at the Hyperledger Global Forum, Sopnendu Mohanty of the Monetary Authority of Singapore (MAS) discussed Project Dunbar, a multiple CBDC experimental project between MAS and the Bank for International Settlements – BIS Innovation Hub. Accordingly, such a ledger would be provided purely as a settlement service, so commercial banks could use it to make international transfers, just like the current SWIFT banking.

Major banks and financial institutions were recognising the need to change current payment technology and the potential of blockchain technology and that it could greatly improve the efficiency of their processes, especially in terms of cross-border payments.

Through blockchain and DLT technologies, this will facilitate quicker and near-frictionless settlement at lower cost transactions, while ensuring high security and offering global interoperability.

There are already a few players in the market that believe blockchain can do better and provide a more viable solution compared to SWIFT banking.

One of such is FinTech startup, Lightnet Group which is set to build Asia’s next-gen blockchain financial mobility network offering blockchain-based remittance services.

By using the cryptocurrency Stellar as an intermediary for cross-currency financial transactions, the company aims to be the primary cross-border payment intermediary for Asian banks, replacing traditional international money transfer options like SWIFT and Western Union.

The Group CEO, Tridbodi A. sees that eventually Lightnet will grow to the size of Visa with its network the primary cross-border transfer intermediary for banks across Asia.

Cryptocurrencies And Climate Change
30 Jul 2021 — A study published in the journal Nature Climate in 2018 concluded that the growth of Bitcoin could produce enough emissions by itself to raise global temperatures...
227 Likes

Shaping The Future Of Capital Markets – The Impact of Digital Securities And Its Challenges Ahead
21 Jul 2021 — Digital securities is an absolute game changer for the capital market. Through Distributed Ledger Technology (DLT), it brings in a new era of capital raising and...
228 Likes

South Korea: What Happens When Banks Are Forbidden From Directly Entering Digital Asset Custody Services Market?
16 Jul 2021 — South Korea: What happens when its regulation is against traditional banks from providing their customers access to the crypto market? According to the latest report from...
229 Likes