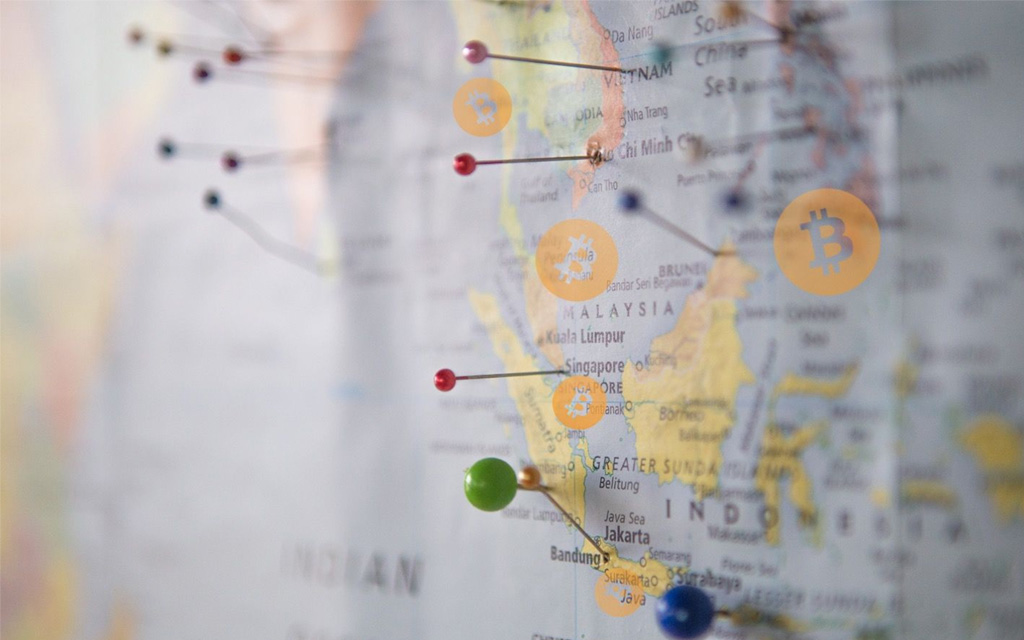 16 Mar 2021 — Indonesia, Malaysia, Philippines, Singapore and Thailand are expressly hospitable in embracing the future of cryptocurrency, while other ASEAN countries continue to sit on the fence.

On the extreme polar position taken on the legal status of digital currency, Brunei, Laos and Myanmar have banned the use of cryptocurrency and consider such transactions as illegal.

There are two countries that remain undecided. From Cambodia’s contradictory and ambiguous announcement by its central bank, digital currencies are not legal as they are not issued or backed up by any government. However, it also stated that they are not illegal in the Kingdom, albeit they are not allowed for purchase-sale and circulation.

In Vietnam, there are no legal definitions for cryptocurrencies and a regulatory framework is still lacking. However, they are strictly prohibited from use as payment instruments.

As digital assets continue to gain prominence within the region, one thing’s for certain with Singapore taking the lead together with four of the five dominant countries in Southeast Asia will soon drive cryptocurrencies into mainstream adoption through the increasing regulatory clarity.